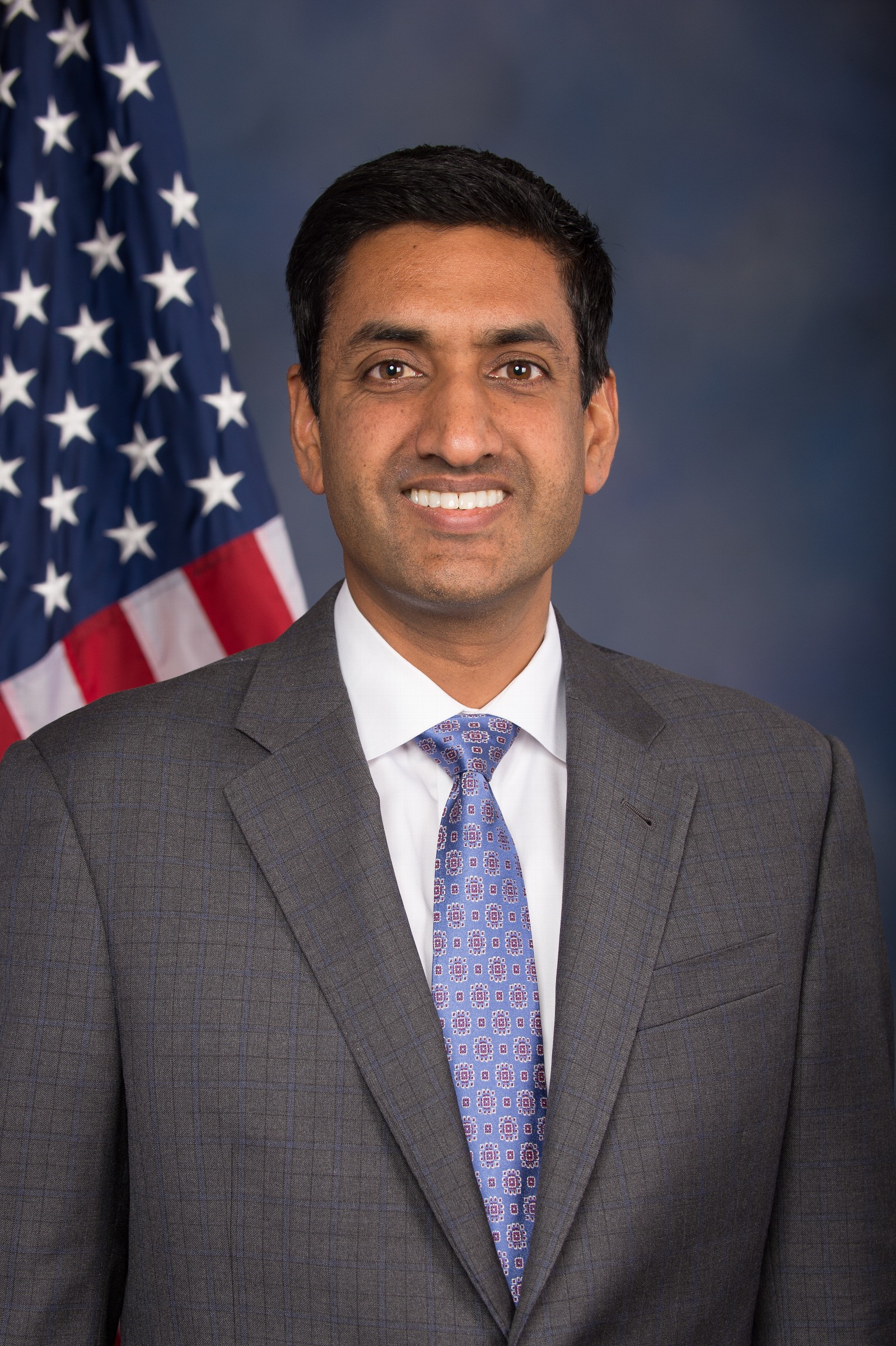 Representative Ro Khanna represents California's 17th Congressional District, located in the heart of Silicon Valley, and is serving his third term. Rep. Khanna sits on the House Committees on Agriculture, Armed Services, and Oversight and Reform, where he chairs the Environmental Subcommittee. Additionally, Rep. Khanna is the Deputy Whip of the Congressional Progressive Caucus; serves as an Assistant Whip for the Democratic Caucus, and is the Democratic Vice-Chair of the House Caucus on India and Indian Americans.

Rep. Khanna is working to ensure our nation is focused on creating new tech jobs across the country, particularly for Americans left behind, and investing in science and technology to win the 21st Century. This includes job training programs, economic development initiatives, re-wiring the U.S. labor market, and debt-free college to help working families prepare for the future. He is also committed to advancing a foreign policy of military restraint and diplomatic engagement. Instead of spending trillions on wars overseas, Rep. Khanna believes we should invest in priorities at home like Medicare for All, Debt-Free College, and a new 21st Century infrastructure. 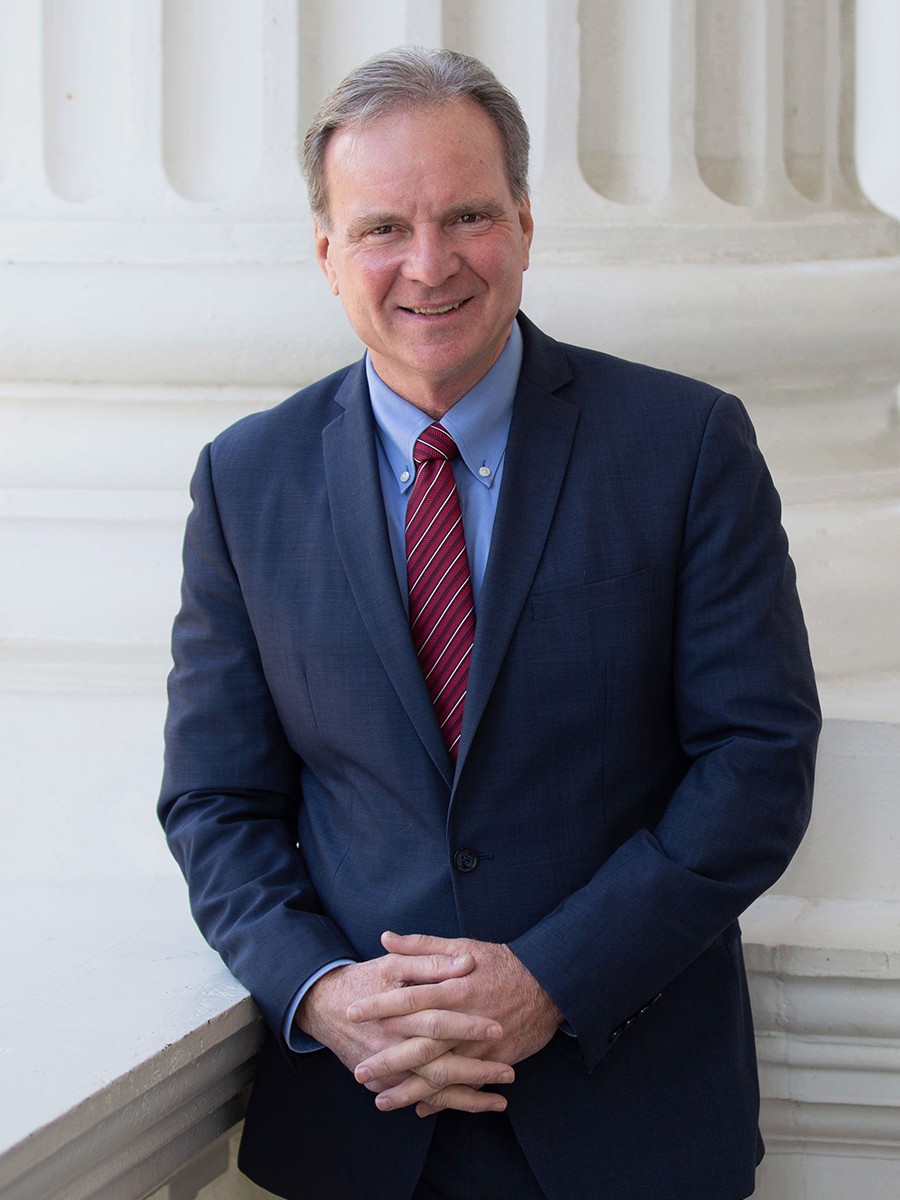 Senator Dave Cortese was elected in November of 2020 to represent State Senate District 15 which encompasses much of Santa Clara County in the heart of Silicon Valley. Along with his accomplished career as an attorney and business owner, the Senator previously served on the Santa Clara County Board of Supervisors for over a decade, with four years as Board President, on the San Jose City Council for eight years, including two years as Vice Mayor, and as a trustee for the East Side Union High School District for eight years.

He grew up in San Jose as part of a family that has been active in civic, cultural, and business activities for generations. Dave graduated from Bellarmine College Preparatory then University of California, Davis where he earned a Bachelor of Science Degree in Political Science. He earned his Juris Doctorate at Lincoln University Law School in San Jose. He has four children and is married to his wife Pattie Cortese who is currently a Trustee on the Eastside Union High School Board. 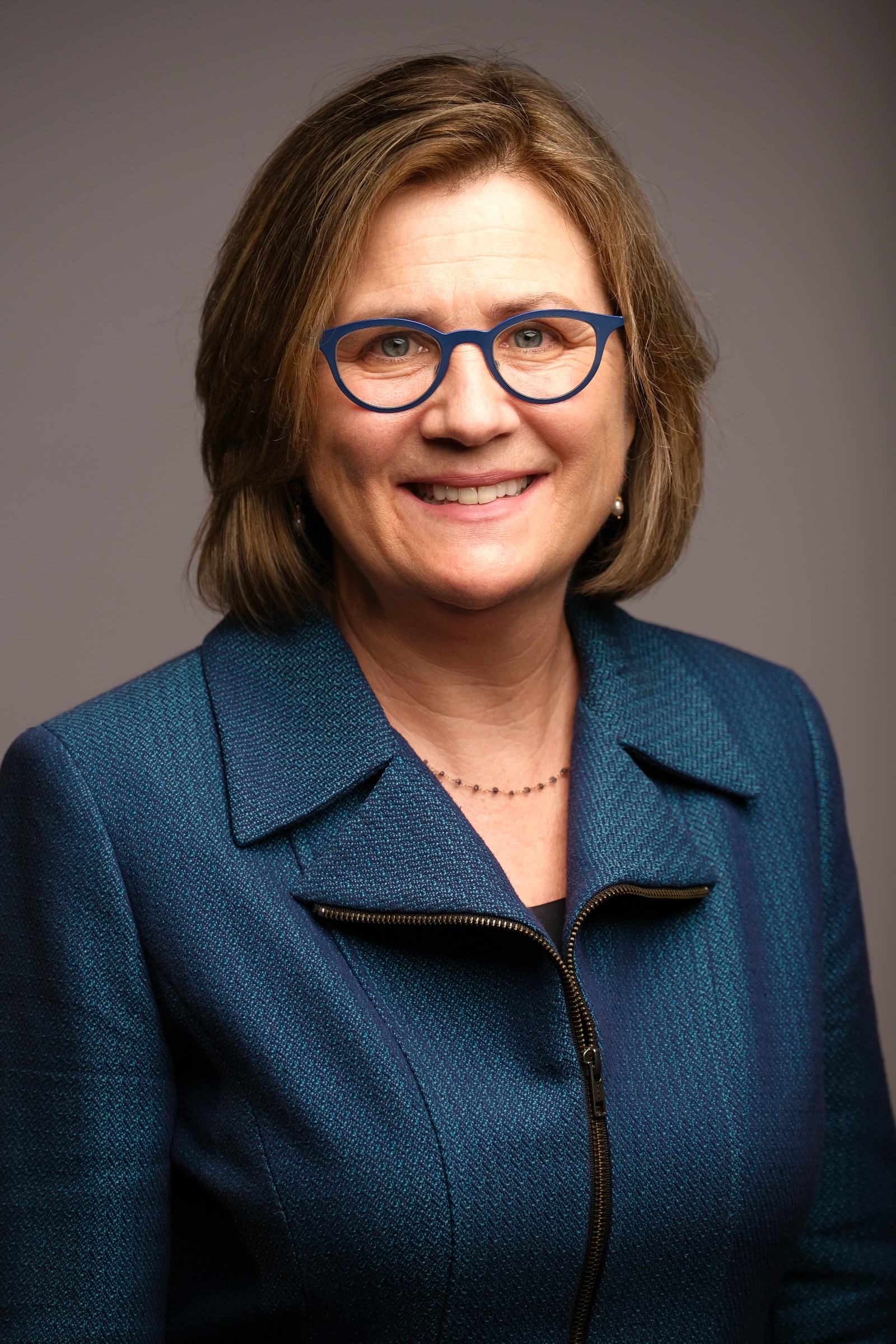 Dr. Sara Cody joined the County of Santa Clara Public Health Department over 20 years ago and currently serves as both Health Officer and Director of the Public Health Department. In her dual roles, she oversees more than 30 programs dedicated to providing services that prevent disease and promote health and equity for nearly two million county residents. She leads the department in providing services, assessing and reporting on community health, and working on policy and strategic planning. She was at the forefront of the COVID-19 response and, with her Bay Area health officer colleagues, ordered the first Shelter in Place in the country in March 2020. Since January 2020, she has been singularly focused on the COVID-19 response and more recently, addressing barriers to COVID-19 vaccination. She is the immediate past Chair of the Big Cities Health Coalition, which represents health leaders from the 30 largest cities in the country, who collectively serve 1 in 5 Americans. Prior to joining the county, Dr. Cody completed a postdoctoral fellowship as an Epidemic Intelligence Service Officer with the Centers for Disease Control and Prevention. She graduated from Yale School of Medicine, followed by a residency in internal medicine at Stanford Hospital. Born and raised in the County, she received her bachelor’s degree from Stanford University.

NAMI Santa Clara County is honored to have San Francisco 49ers Offensive Lineman Laken Tomlinson as our keynote speaker for this year’s walk. Tomlinson has been a prominent supporter of NAMI-SCC over the years by representing our organization through the NFL’s My Cause My Cleats campaign to help raise awareness for mental health.